Solving a system of linear equations by elimination 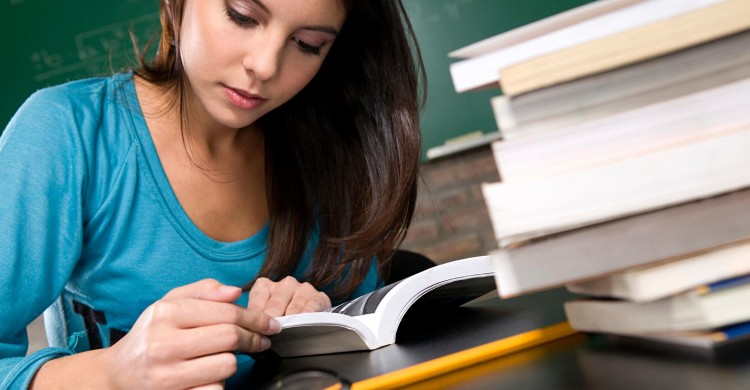 Solving a system of linear equations by elimination

Here is a system of equations in standard form:

to do elinination our objective is to get the the number that is A or B to be the same number on top and bottom but one of them have the opposite sign so that when we add the two equations, that variable will drop out. This will leave an equation with only one variable that can now be solved for an actual value. Then we will place that value into either of the two originakl equations and solve for the other variable. Thus we will achieve a value for both x and y which will be the point where the two lines cross. Thus we will have the solution for the system of equations which will be  a point (x,y)

substitute this into eithe of the two original equations and:

So the point that satisfies both equations is (5,-2) which is the poind where both lines cross.

What my clients are saying!